We are glad that we will be able to do many of the things we wanted at the beginning of the year. We will not tell you, now, in detail, that this pandemic has affected us, nor how it is with the independent theater and independent art in Romania. In short, among the projects started or scheduled at the beginning of the year, we managed to keep one inconstant work, with the help of a private partner, the Reea company. It is about two digital textbooks, one for Hungarians to learn Romanian and one for Romanians to learn Hungarian.

At the beginning of the year, 3g Theater was renamed to 3g Hub. We will continue to do theater performances andpromote contemporary drama, but we want to implement projects in several fields: visual art, education, film and in thesocial area. We hope that, in a few years, we will become a real hub, a source of creative effervescence for the community of Târgu Mureș, and a space where young people from this community can capitalize on their talent at the highest level. 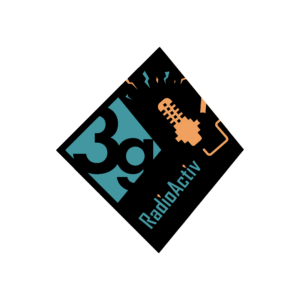 We don’t know when we’ll be able to see each other again in a performance hall. Events, whether organized indoors or outdoors, remain uncertain.

That is why we are trying to revitalize the idea of ​​Radio Theater. We will produce four shows that we will publish, with free access, on podcast platforms and on our YouTube channel.

There will be 3 shows for young/adult audiences: “It Happened on a Thursday” by Elise Wilk, “The Story from Transylvania” by George Stefan and “A Little Gossip Didn’t Kill Anyone” by Chiara Arrigoni (in partnership with UAT and Fabulamundi).

The 4th show will be dedicated to children/young people. “The Adventures of Jonathan Gullible. A free-trade odyssey”, by Ken Schoolland, will familiarize the very young audience with economic and social concepts, specific to contemporary society.

We will organize a creative camp for 10 young people passionate about film. The coordinator of the workshops will be Julien Javions, a French artist, who works as an actor, director, producer and research professor, both in theater andcinematography. 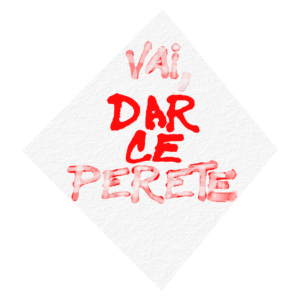 Metamorphoses is a street art project meant to bring contemporary art into the urban daily life, being at the same time an approach to improve the appearance of our city, but also to promote the visual arts among a wide audience.

For this year’s edition, IRLO will make a mural picture on the wall at the intersection of Cutezanței and Înfrățirii streets.

IRLO’s style combines lowbrow elements, comics and graffiti, but also variations of surreal pop and fantasy themes. Among his best known works, we mention the exhibition at ICR New York, “Freedom for lazy people” from 2008, which was highly publicized.

For the 3g RadioActiv, Work in Progress and Metamorphosis (2nd edition) projects, we won co-financing from the Municipality of TârguMureș following the competition for cultural projects organized this summer.