A century-old folk costumes came out in the spotlight in Târgu-Mureș. The unique fashion show took place at the FORMA festival, dedicated to local independent art.

The second edition of the FORMA 2 Festival was organized between January 15-31, 2021, after winning a grant through the “National Culture Days 2021” program organized by the Ministry of Culture, 3g HUB, in partnership with K’arte and Noiseloop Studio. FORMA 2 took place under the slogan Cultural Local !, focusing on the celebration of artists and people of culture who enriched the city of Târgu Mureș through their activity. 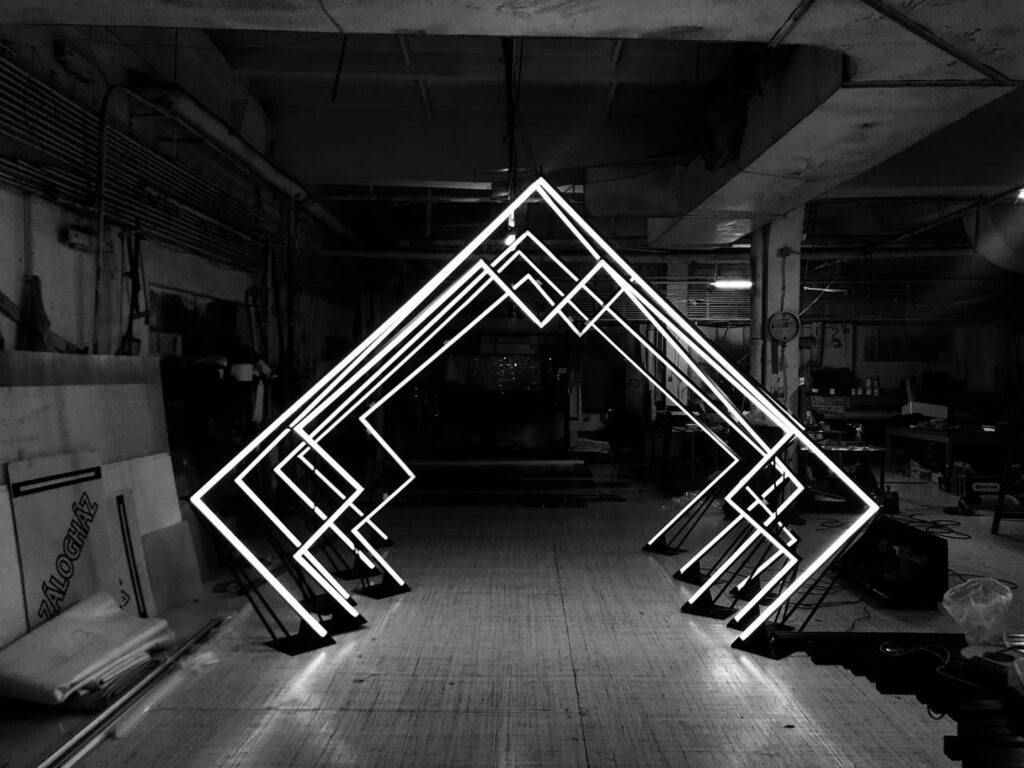 ”LUMI.NATIV”- .  a light installation in public space by the artist Lucian-Emilian Matei. Inside it, two people can move simultaneously and in the same row. Occasionally, the light composition of the seven structures is recomposed by various tactical, sporadic passages or by successive pulsations of light.

ETNOGRAFIA COLLECTION – the collection includes pieces of folk costume of considerable antiquity, the folk costume of various ethnographic areas in Romania, both Romanian and belonging to national minorities. The presentation of the costumes was coordinated by Alexandra Luca and the live music was provided by a duo formed by DJ Thomas Axinte and violinist Adrian Cioată.

Making and broadcasting  of two videos by Radu Bălaș, owner of the brand and youtube channel “Old Romania” – in an exercise to promote Romanian culture: The story of the Romanian soup and Twelve inventions of Henri Coandă. 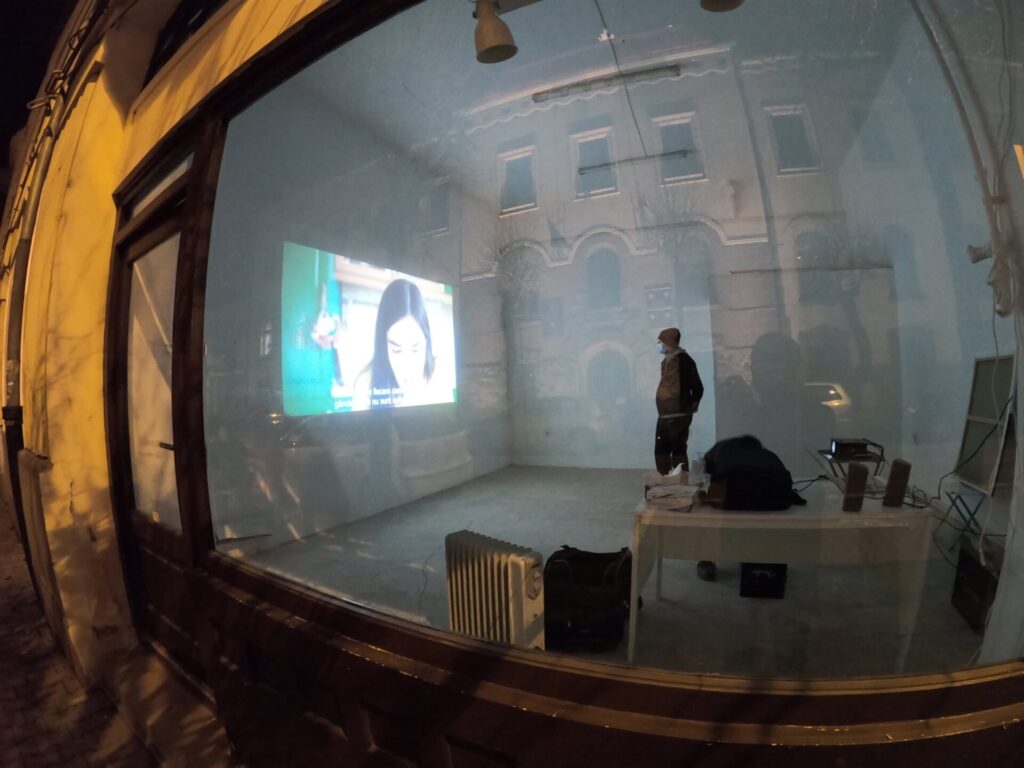 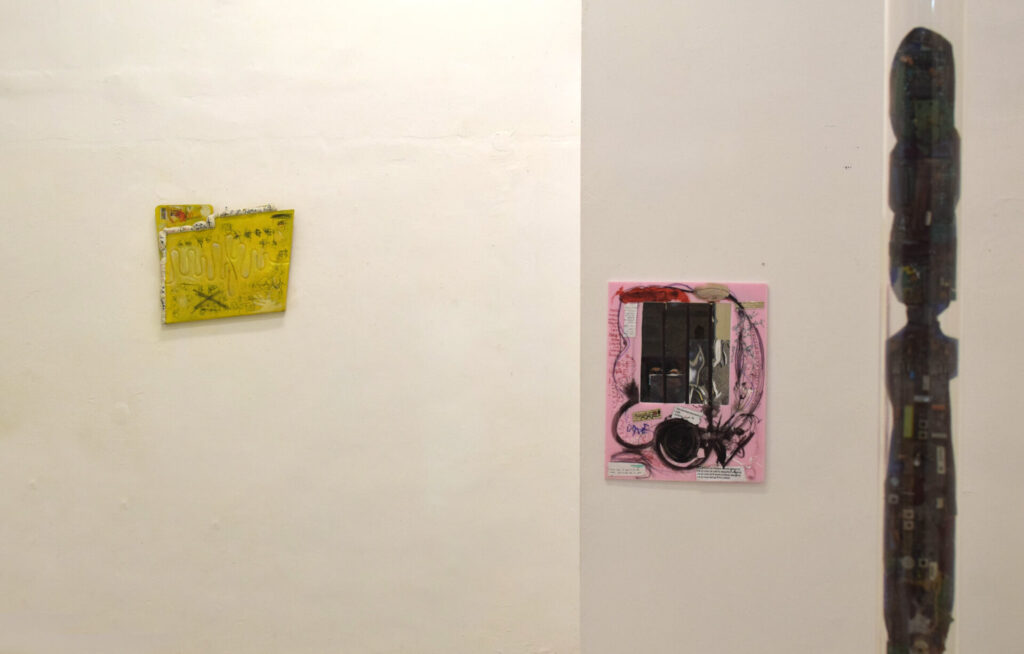 ”in.Vitro” –  realization, in the Camera K’Arte gallery, of two exhibitions and an online performance, curated by Eliodor Moldovan.

Production and online distribution of the short film “A better place”, written by Andi Gherghe; he also directed the film, the two characters being played by actors Csaba Ciugulitu and Cristi Bojan.

Online presentation of the recording of the play Mihai Viteazul, by Székely Csaba, directed by Andi Gherghe, produced by 3g HUB (January 24, 2021) – the play presents, in a comic key, the rise and fall of the Muntenian ruler in the context of the first union of the big three principalities.

Project realized with the support of the Ministry of Culture.