Have you noticed that this autumn our town (Târgu Mureș/ Marosvásárhely) was a huge movie set? No, no, we are not talking about the electoral footage, but about the really hardworking team of the WiP project.

WiP (Work in Progress) is a project developed by 3g HUB to help young talented folks from our town to develop film production skills. And they did. So that, impressed by their results, Julien Javions (French actor and movie director based in Bucharest), the trainer of the workshops, thought that we should find a special way to showcase their work. And so we try, hoping to succeed with your help.

For two days we are going to organize an online showcase of the short films produced by the WiP participants. There will be a competition, a fair and friendly one, as well. The short films will be published and available to watch for 48 hours on YouTube.

The 3G Shorts Film Festival has 7 movies and a documentary that were streamed in the last 2 days. And that will still be available for a short time.
Now it’s up to you to decide who are your favorites in each category.
Choose the winners HERE!
_

We also invite you to watch the interviews with the directors on our Facebook page: 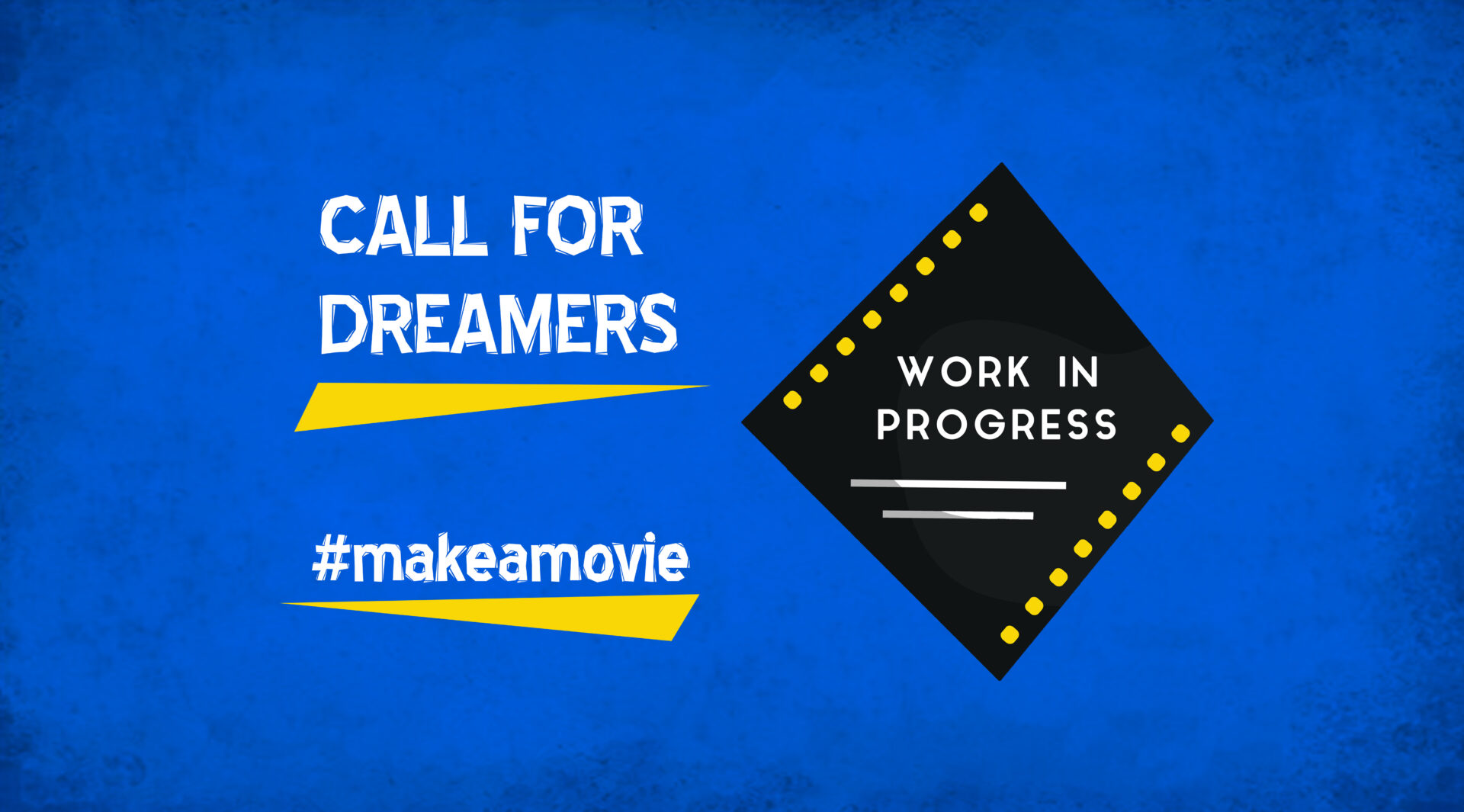 The Work in Progress project is cofunded by the Târgu Mureș City Hall, while REEA is the main sponsor.

More about the project and Julien Javions: Work in Progress. „Basically, it’s easy to make a short film, if you also have the will to do the work”