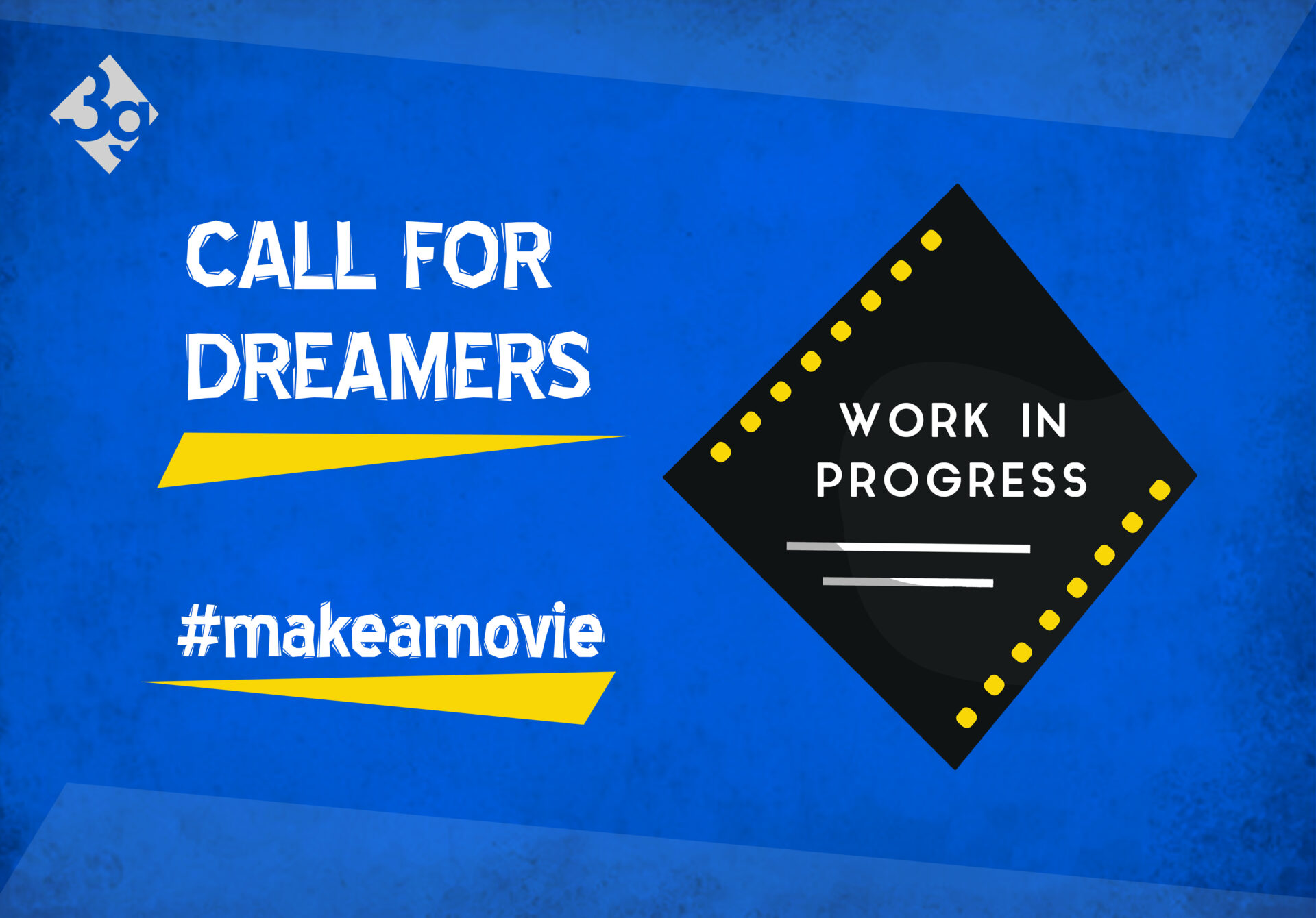 Have you ever thought about making a movie, but didn’t know where to start from?

Do you dream about creating your original video content?

Work in Progress (WiP) is everything you need to know for making a great low-budget short movie. How to write the plot, how to find and create characters, how to find the best places to shoot your story, how to work with actors and so on – everything in a practical workshop. 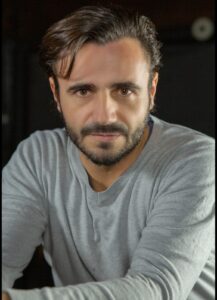 “I got into the film industry while I was in the conservatory, where I met a guy who was looking for actors for his short film.This was in France, while I was living in Clermont-Ferrand, a city known for the biggest short film festival in the world. This festival is organised for creators, who want to sell their short films. It has a selection part which allows any country to participate.”

Work in Progress. „Basically, it’s easy to make a short film, if you also have the will to do the work”

Work in Progress, powered by Reea and co-financed by Târgu Mureș City Hall.