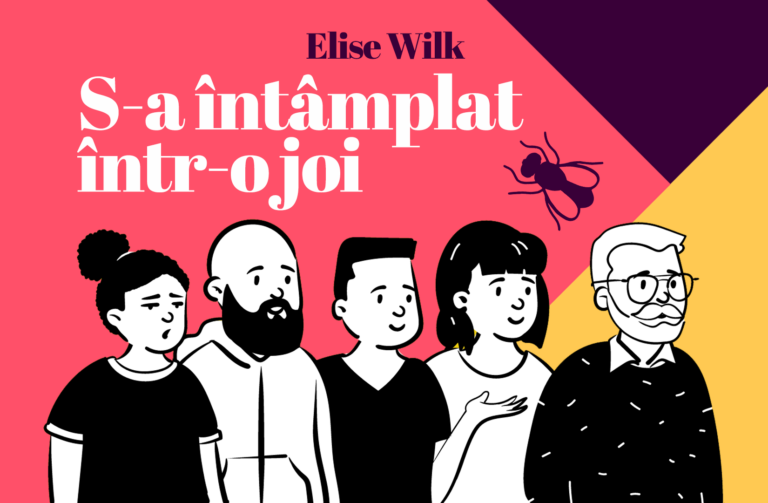 What Happened on a Thursday is a story about people as they are: with their normality and strangeness, with their obsessions and unhappiness. 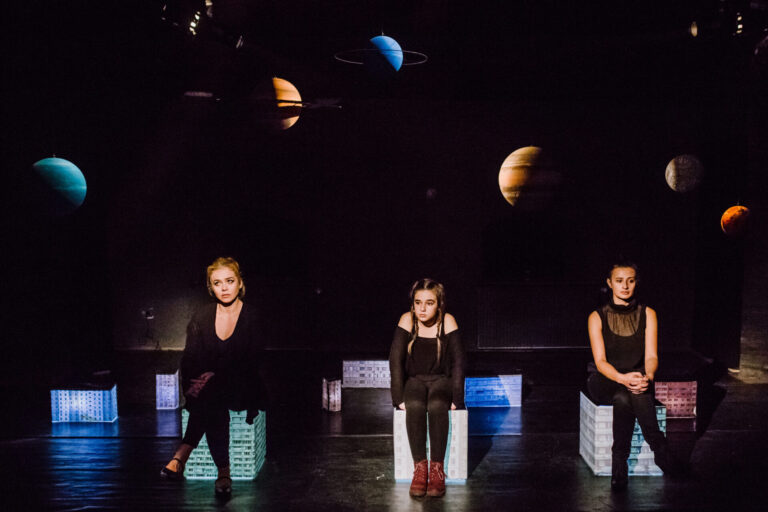 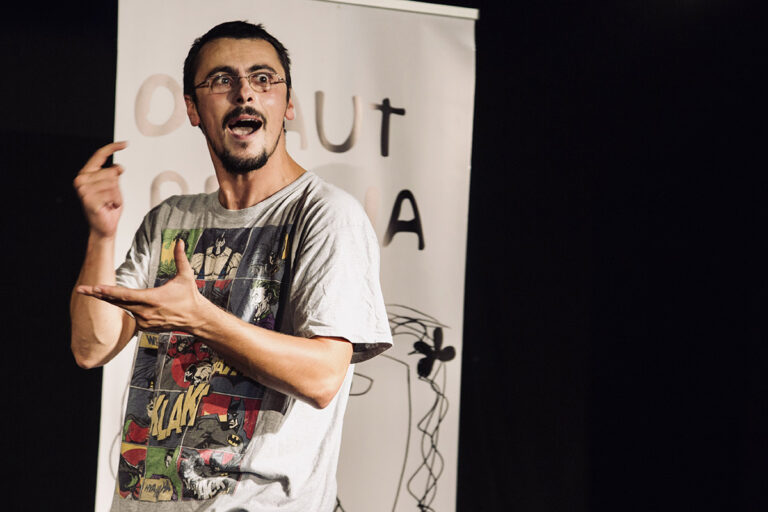 A simple story about a not so simple life. We are placed in Ceausescu’s Romania, where everybody is afraid, suspicious, and starving, except for our story-teller, Robert. 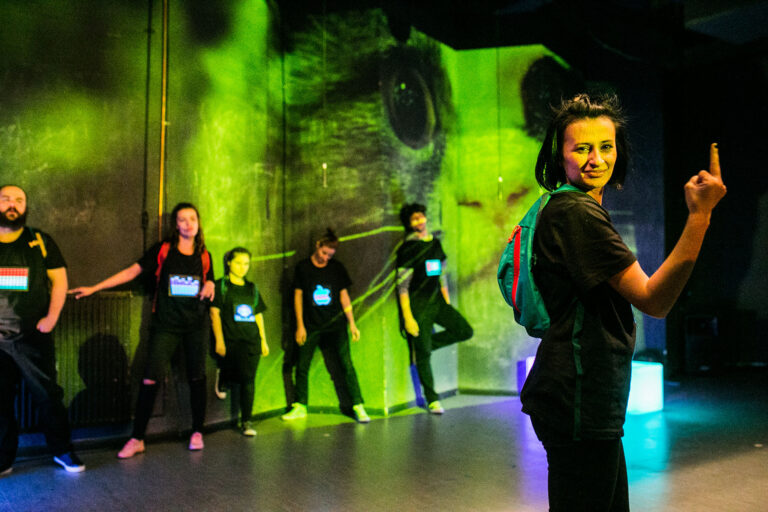 A performance about us. A performance that is relevant, explores the problems of young people in today’s society and the way they relate to the reality that’s around them. 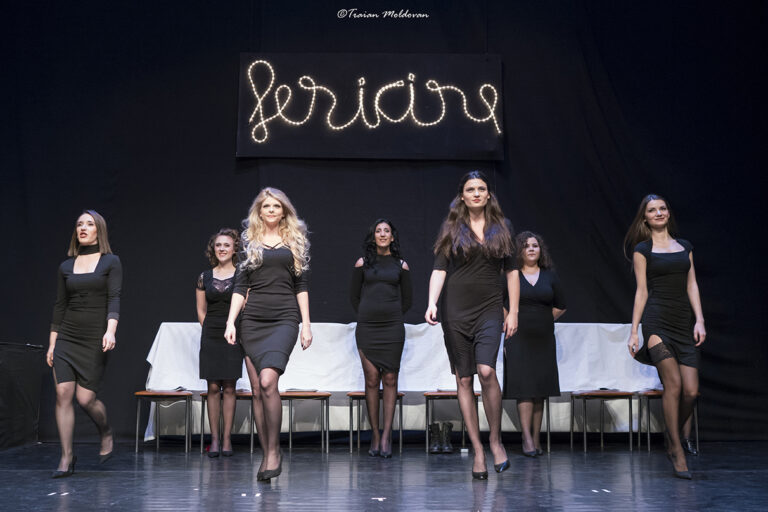 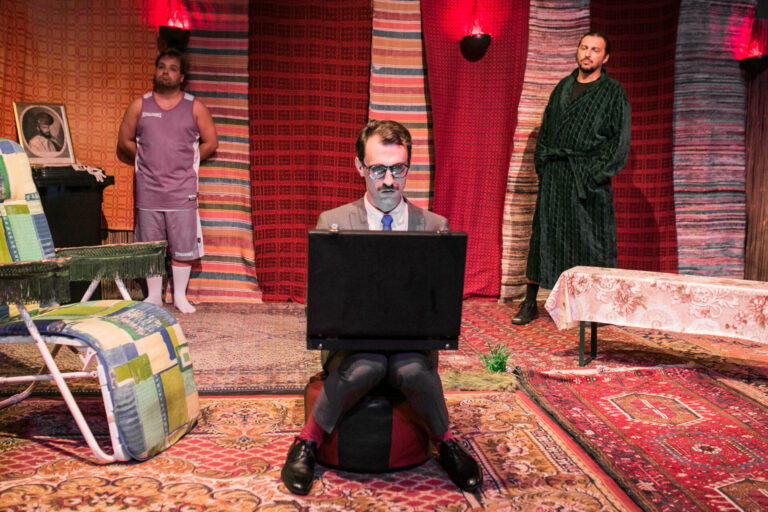 Michael the Brave tells the story of the rising and the fall of a hero. The story of the thirst of power, of tyranny, of friendship and betrayal. The performance is a statement against political feuds and against the way that we write and rewrite our history, such as past century events, or recent events. […] 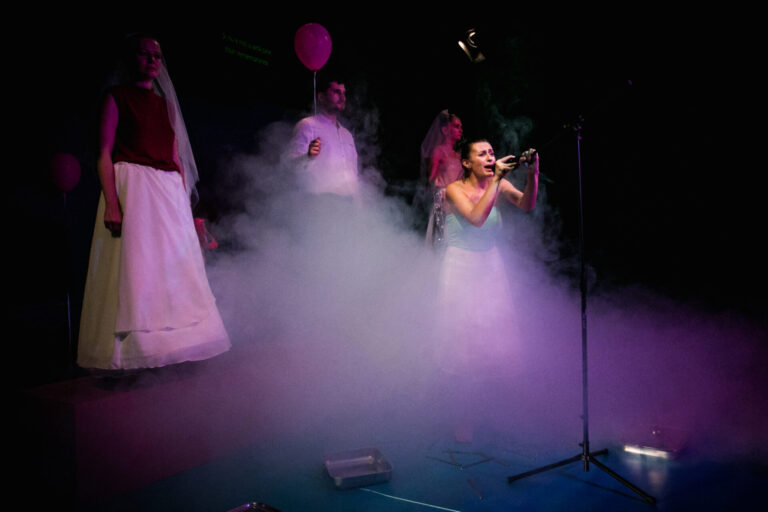 Three women and a man meet on the same day that they are getting married. The wedding becomes a major event, but not in a conventional way. What can happen to a party where none of them feel in the seventh heaven? Neverland follows the four characters in the most important moments of their lives, […] 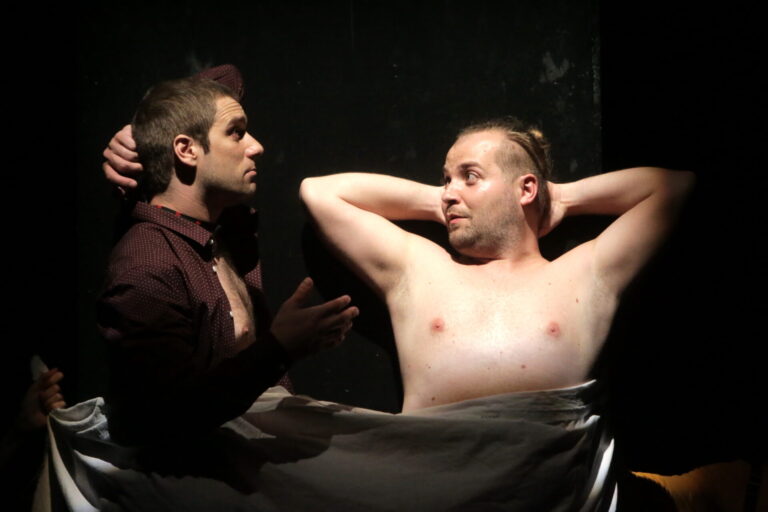 Joy and happiness speaks about a sensitive matter; the situation of the gay community in Transilvania. But in fact, this subject is not at all sensitive, because the society accepts homosexuals. All they have to do is to not express it and shut up about it. And pretend they’re something else, something they’re not. This […] 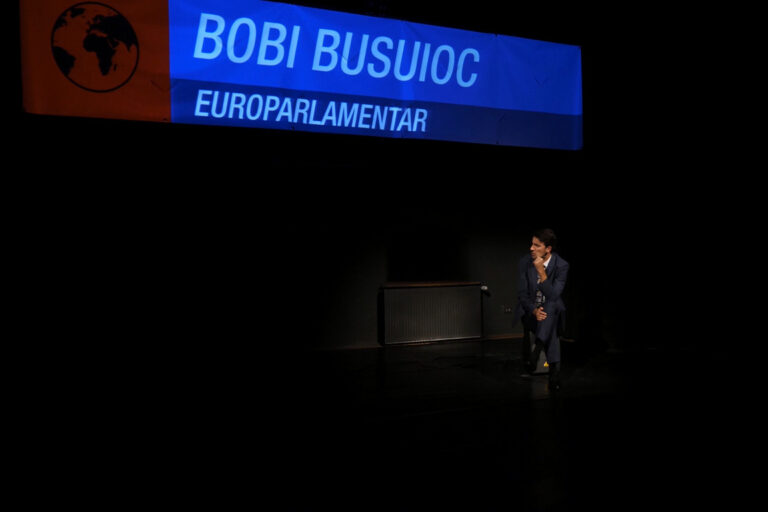